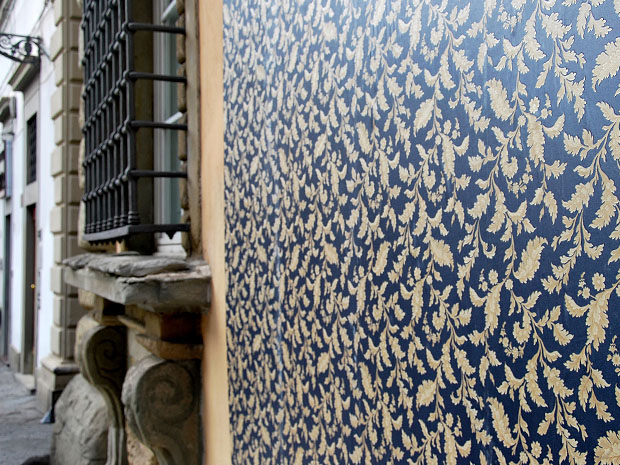 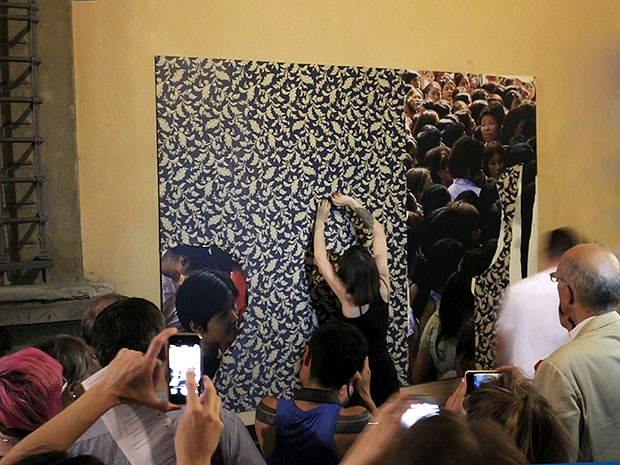 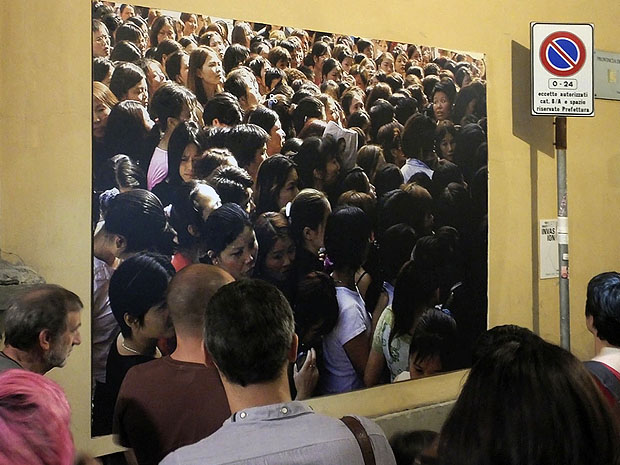 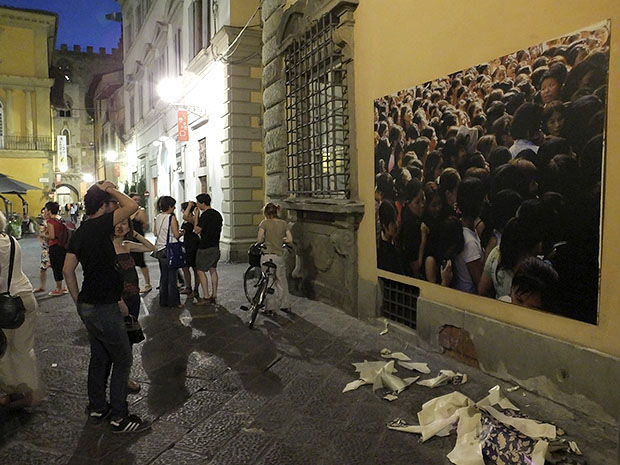 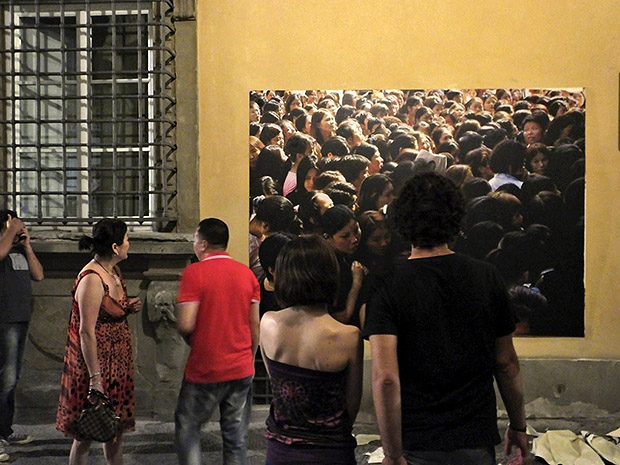 Commissioned by Luigi Pecci Centre for Contemporary Art, Prato (IT)

Since the opening up of the Chinese economy in the late 1970s, Prato has always been a popular destination for Chinese immigrants, as the city supports textile and ready – to -wear garment sector, keen on flexible and low cost labour. In Prato, in per capita terms, the Chinese community is largest in Europe. Chinese immigrants are taking up a prominent profile, both social and economical. The later affects most parts of textile sector on which the identity of Prato was built. Therefore the perception of the citizens of themselves and their city started to change. The results in a loss of an important point of reference and a part of the identity. The fear of losing the identity along with multicultural transformation creates a potential conflict between the two cultures.
Now in a search for “new identity” the question of the “lack” of Chinese integration come to dominate local discourses focused heavily on the issue of integration of Chinese people into mainstream Prato society.
The official culture tries to disguise the hosted one, although that will always keep emerging as it has become a part of the social tissue of the city. It gets uncovered only when it can be used for satisfying the needs of the official one without claiming any kind of emancipation. Anyway two of them are connected and cannot interfere with one without influencing the other.