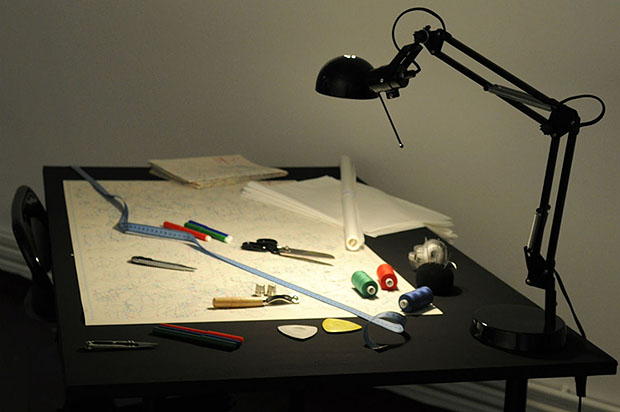 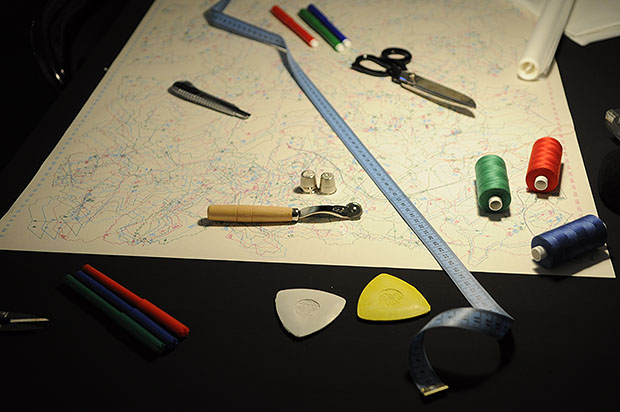 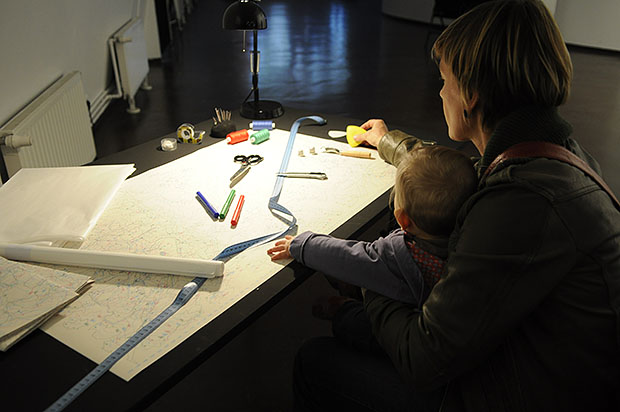 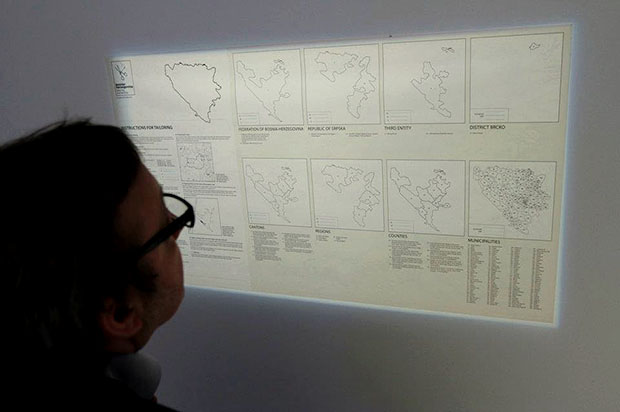 Enjoy the freedom of sewing and tailoring of your country!
Now you have the opportunity to make a proper model according to your means, desires and needs, feelings of national identity, ethnicity, religion, political affiliation or guided by some others directions.
By combining entities, cantons, provinces, regions and districts / municipalities, you can create the individually ideal Bosnia and Herzegovina.
Share the joy of sewing and tailoring with your friends, the Mayor, the Minister, the President of the party, religious leader, government officials or anyone who you consider relevant to making your decisions.
Since you can combine different patterns and cut to size, many combinations will satisfy most demanding tailors.

Sixteen years after the Dayton Agreement which put the end to the war in Bosnia and Herzegovina (1992–1995) at the cost of dividing the country into (artificially) ethnically defined cantons, the scars of this bureaucratic intervention provide still lots of problems on the political, social as well as on the intimate level. Some claim that Bosnia and Herzegovina has a peaceful future only if united; others oppose the idea of unification. Lana Čmajčanin with her Bosnia and Herzegovina – Tailoring and Sewing offers a sarcastic opportunity to make a proper model according to individual’s means, desires, and needs, feelings of national identity, ethnicity, religion and political affiliation or guided by some others directions. By combining the entities, cantons, provinces, regions and districts / municipalities, anyone can create an individual territorial ideal Bosnia and Herzegovina.

Special thanks to Vladimir Lepušina

This work is part of Agnès b - art collection, Paris (FR)