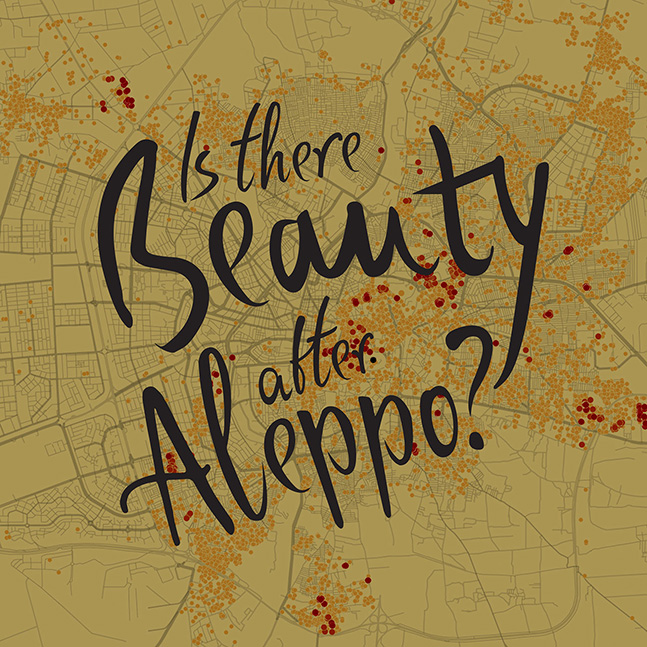 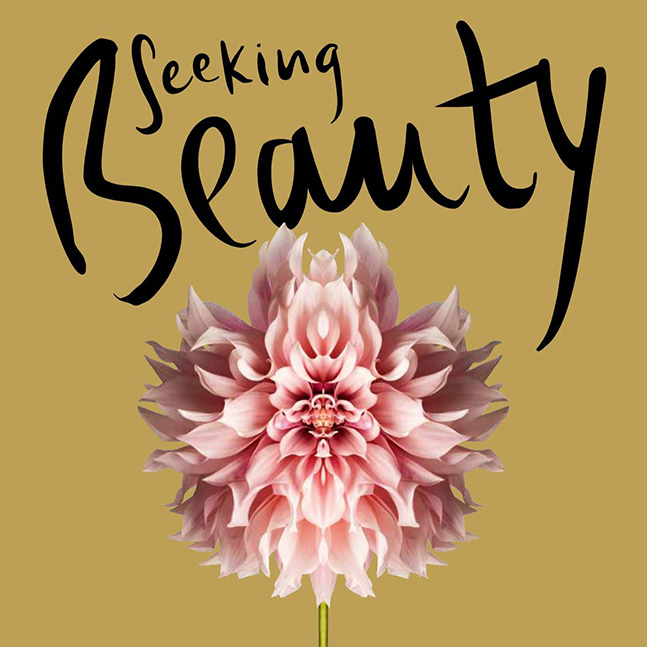 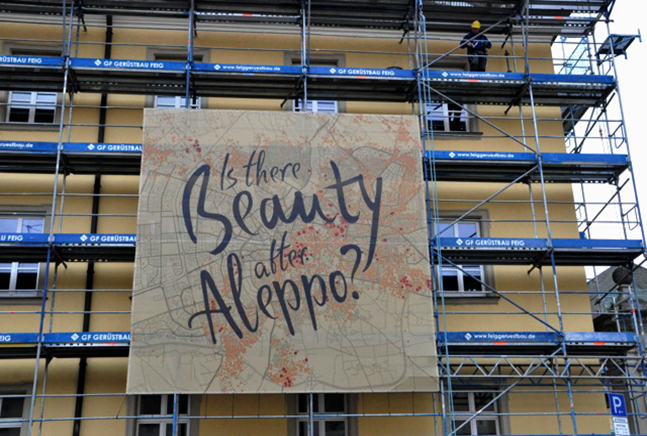 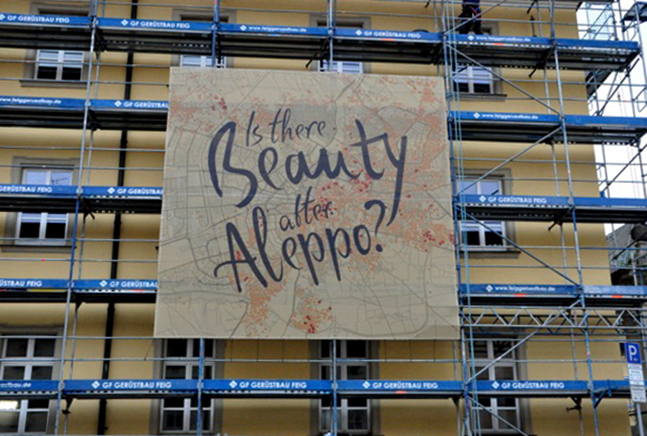 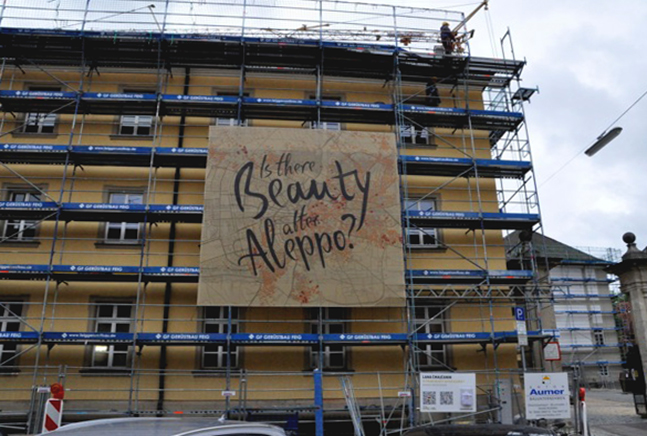 The theme of the 2016 edition of the Vienna Art Week was Seeking Beauty, "a rather ambitious title considering that philosophers and artists have been struggling with the conundrum of what beauty is for millennia."

The same year, I was invited to participate in the project #SeekingBeautyQ21 which “meant to make the various notions of beauty”. Further explanation was that the intention is to visually convey the various ideas of “aesthetics”, ranging from areas of visual art, design, fashion, research, technology and new media - “the pursuit of which version of “beauty” sets the parameters of contemporary cultural practices”.

The call for submissions, as well as a general theme of Vienna Art Week, seemed to be very problematic and questionable.

Is it really possible that in the cultural life of Vienna everything can run according to the same old ordinary, lighthearted routine while Aleppo burns and dies? How to seek beauty when Aleppo is vanishing while the death toll continues to climb?

What is the role and the power of the culture and cultural institutions in these times?

With a brief reference to Theodor Adorno memorable and much-cited passage in essay Cultural Criticism and Society, I ask Is There Beauty after Aleppo?

The work calls to a remembrance of the reality of the unseen citizens of Aleppo that are expeditiously forgotten just as the citizens of the besieged Sarajevo were.

The intervention was based and refers to the opulent design of the 2016 edition of Vienna Art Week. The official font and color (gold) of the Vienna Art week was hijacked and transformed into a new question set against a background that reveals the map of the vast devastation of Aleppo, home to more than two million people before the war.

Crisis and conflict in Syria have created the largest refugee population in the world with a figure of 4.8 million Syrians.