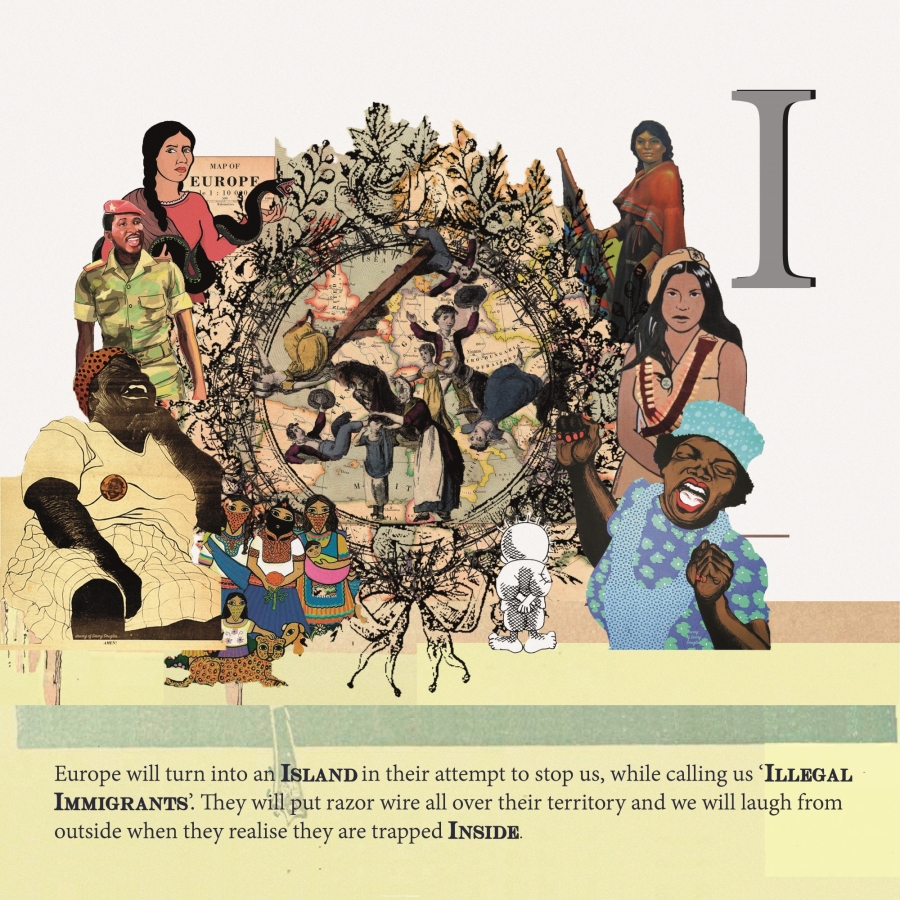 South-Eastern Europe has long held the belief that the history of colonialism has had no impact on its lands although even a minor shift in the perspective can produce numerous examples to the contrary. Consequently, race as the dominant term for the analysis of relations between the colonising and the colonised societies is not considered to be a relevant perspective to analyse the territories that Slovenia historically constituted.

The South in Us exhibition in three parts as well as other festival events look at artworks and/as ideas that consider the historical and contemporary embeddedness of Slovenia and its neighbouring countries in the global history in which, on the one hand, South-Eastern European lands and their people have been racialised as the European Other while, on the other, coloniality left a strong trace in the views on racial hierarchies there as much as anywhere else. The artistic research included in the group exhibition on three locations and the two opening performances look at the othering of the semi-periphery by the centre and the othering of other Others by the semi-periphery.