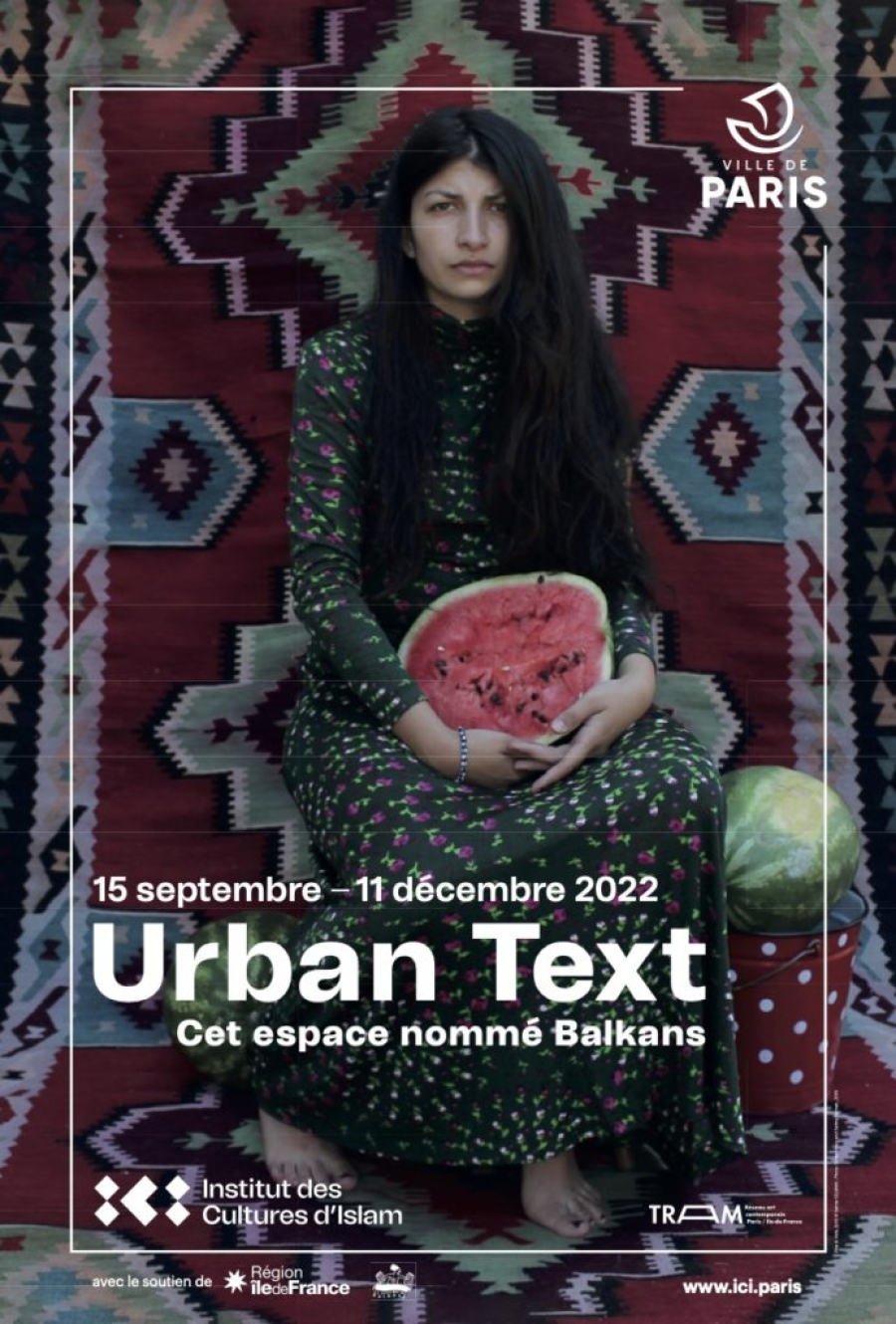 By using urban space, cities, as its prism, Urban Text, otherwise literally an urban fabric, the exhibition highlights the Balkans as a multicultural territory with shifting definitions. A selection of artists living in the region foreground the myriad political and social transformations ensconced in the architecture and monuments through the passage of time, bearing witness to the cycles of construction and destruction. From the relics of the Ottoman Empire to the scars left by the wars of the twentieth century, the city becomes a palimpsest of the dynamics of the individual or collective writing and rewriting of History and fantasies. The artists focus on memories and current events to create intimate, critical, or dreamlike works.

The exhibition will be paired with a multidisciplinary program combining performing arts, round table discussions and films. The sound of jazz will mingle with folk songs, offering a glimpse of the cultural vibrancy of the region. Lectures and films will address the geopolitical evolution of South-East Europe. Lastly, younger audiences will be offered a tailored experience including shows, movies with snack-time and artistic practice workshops.