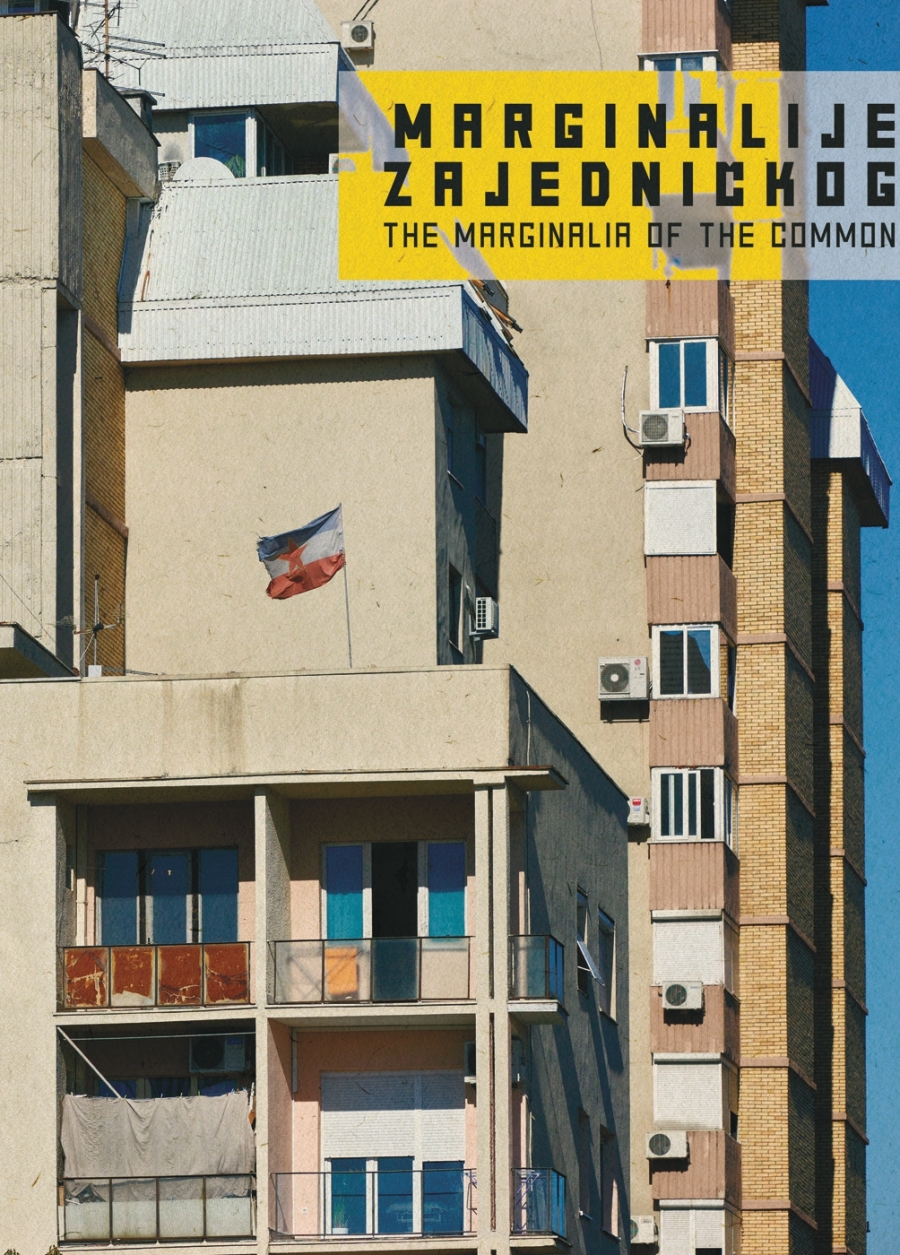 In the decades of socialist Yugoslavia, particular Yugoslavian modernism was established in the sphere of art, which figured as an official cultural politics of the SFRY and represented a synthesis of the political and artistic production of the country. Since this type of modernist framework put emphasis on repetitive manifestations rather than on artistic explorations, the end of the 1960s gave birth to a new Yugoslavian artistic practice that existed simultaneously with socialist modernism. The new tendencies confronted the modernist concepts both essentially and formally; they came on the wings of emancipatory impulses that existed within the very culture of moderate socialism. Some of the propositions of the new artistic practices were breaking away from the confines of tradition, the democratization of art, demystification of artistic creation and participation of the audience in the act of creation. As such, they represented an obvious critical turn from modernism to conceptual practices.

Today, the effects of power and financial capital have completely altered the fragile system of the arts, modifying its coordinates and manifestations. More than ever before, art places a demand on artists to adhere to ethical principles and reaffirm the socially transformative potential of art. The artists refer to the ethics of commitment, to the necessity as the fairest and supreme morality. The artworks exhibited within the Marginalia of the Common question relations between art and politics simultaneously transporting resistance, rebellion, and non-conformity into art practices, translating, in effect, thinking into acting. With reference to the legacy of conceptual arts, they address the contemporary relationship of the artist with the society, critically reflecting on the concepts of identity, statehood, language, territories, and boundaries as socially legitimized constructs.