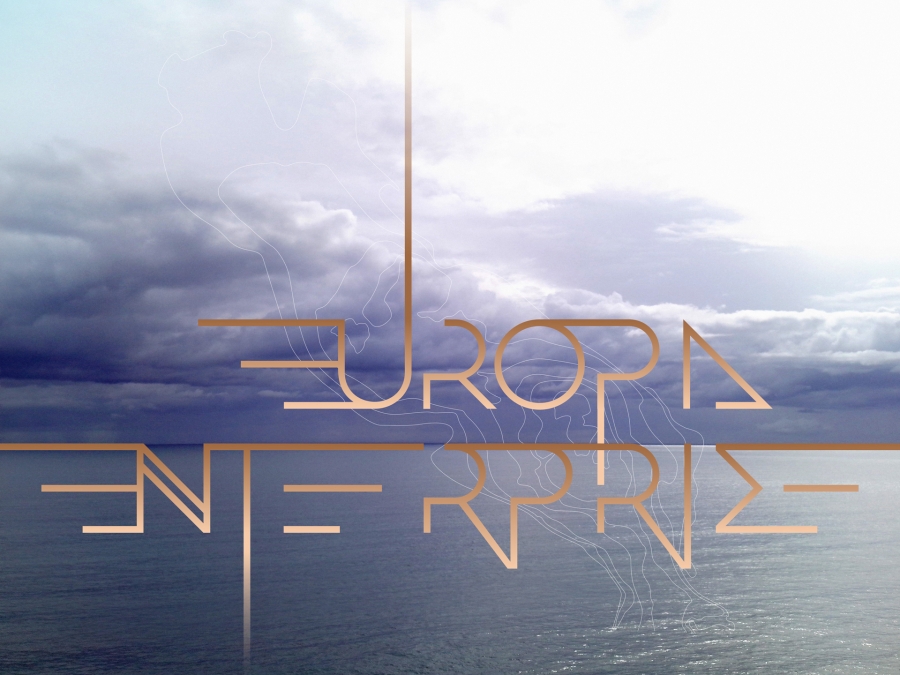 The future will remember us.
SAPPHO

Inhuman chains of migrations, war and violence, extreme class differences, global rise of right-wing politics and religious fanaticism, catastrophic climate changes along with the current pandemic make the neoliberal world we live in. The old mechanisms of domination and social (re)production, such as colonial, capitalist and patriarchal, empowered by technological, scientific and (techno)cultural methods of political surveillance and territorial identification, have turned the world into a geopolitical warp-space riddled with ontological anxiety, planetary fear and a debilitating sense of never achieving enough.

Following the link between unsettled geographies and the politics of belonging, the exhibition points to the neoliberal machinery that occupies lands and bodies, destroys nature and commons, and intoxicates social relations, as well as our minds. Taking an imaginative leap from the future into antiquity and back, the exhibition is set against the backdrop of current issues of a common society – all aboard a non-territorial spaceship called EUROPA ENTERPRISE. Based on the inversion of some essential tropes set in the ancient times, this spaceship starts its journey with an artistic investigation of patriarchal and colonizing mythological formulas of a violent origin of Europe and its hegemonic past, still haunting us today. Departing from the myth of Arachne as an ancient metaphor of women’s resistance shaped by the politically engaged webs of art, the exhibition is here to agitate for all subjugated languages, economies, knowledge, spaces and lives. Through different forms of exposure that gradually build a complex system of co-relations between mythology, science, fiction, art and social critique, EUROPA ENTERPRISE takes a tour through a common, non-aligned world that, with its power and resources, belongs to all of us equally.