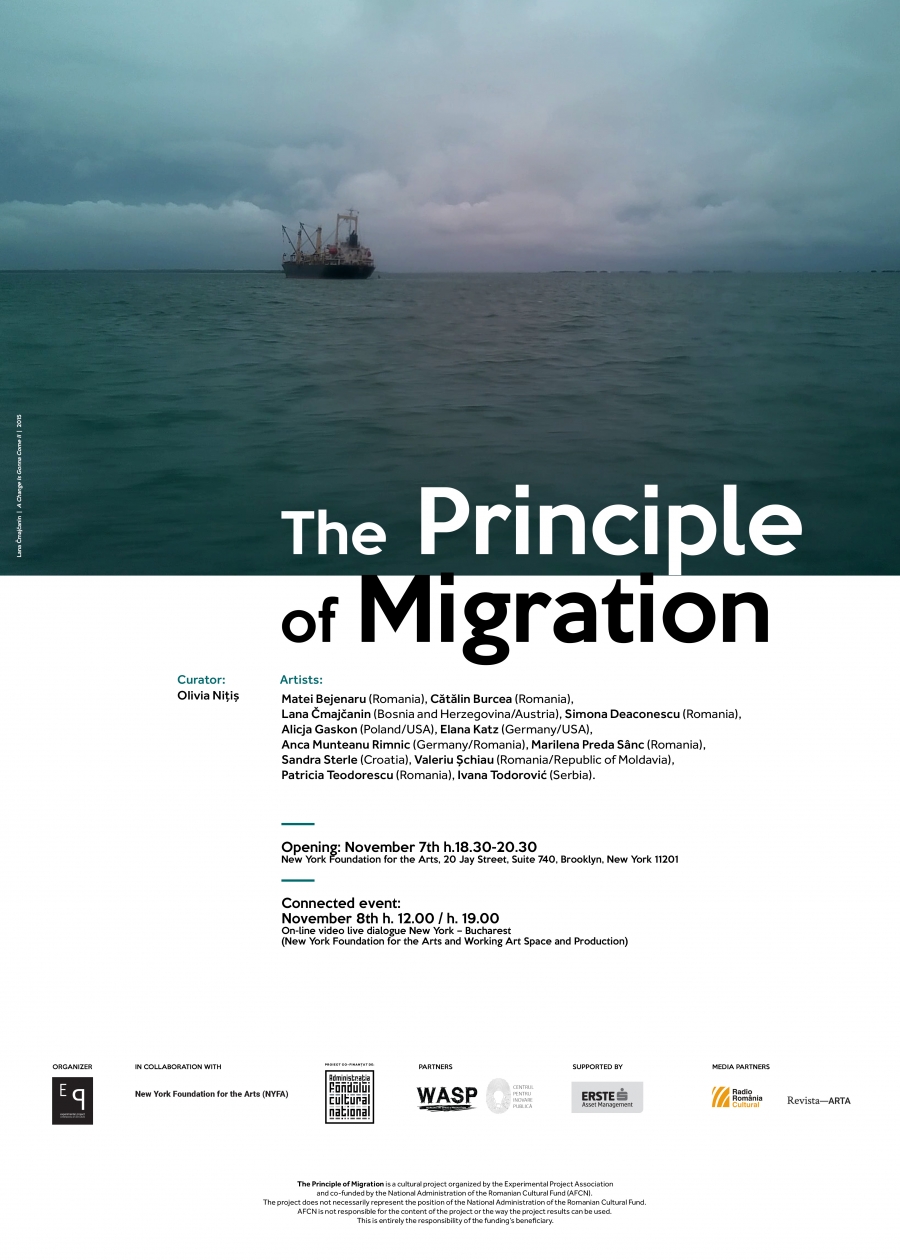 In 1880s Ernst Georg Ravenstein, the German-British geographer and cartographer, established a theory of human migration that is still at the basis of modern migration concepts. His laws or principles of migration were published in the Geographical Magazine of 1876 and the Journal of the Statistical Society in 1885 and 1889. Taking into account that these laws were based on data available in the pre-modern traditional society with limited migration and circulation as opposed to the situation in post-industrial society, migration patterns and behaviors may still reflect these laws, but they could also be extended. The push and pull factor for migration are being constantly reshaped by the political, social, cultural factors and humanitarian needs of individuals. The question is not only how these factors shape migration, but also how migration shapes them. In the light of the recent refugee and migration waves in Europe, the war in Syria and the effects of contemporary wars on nation-state ideals, the need to understand the current processes of migration and its short and long-term impact is imperative. Eastern Europe is not necessarily a target for migrants and it plays the role of a bridge between the place of origin and the final destination in Western Europe. On the other hand it is also a large-scale producer of migration. A significant percentage of the working force migrates towards countries in Western Europe for a better life. In current statistics Romania is the second country after Syria with the highest flow of migrants towards the West. The former Eastern Block with its issues of poverty, segregation, inequality, and ideological vulnerability is also a challenging geo-political and cultural territory and may reveal particular perspectives on migration, discussing the nuances around immigrant, emigrant and refugee identities. Some of the artists presented in this project are also emigrants/immigrants.

Considering principles of migration are based on a human rights international law and recommended policies, the gaps between facts and normative guidelines, between human rights and national sovereignty of the neo-liberal state, set critical and nuanced perspectives on a phenomenon that is transforming the world.

The Principle of Migration features artists from countries such as Romania, Republic of Moldavia, Croatia, Serbia, Bosnia & Herzegovina, Germany as well as artists from NYFA’s Immigrant Artist Mentoring Program.