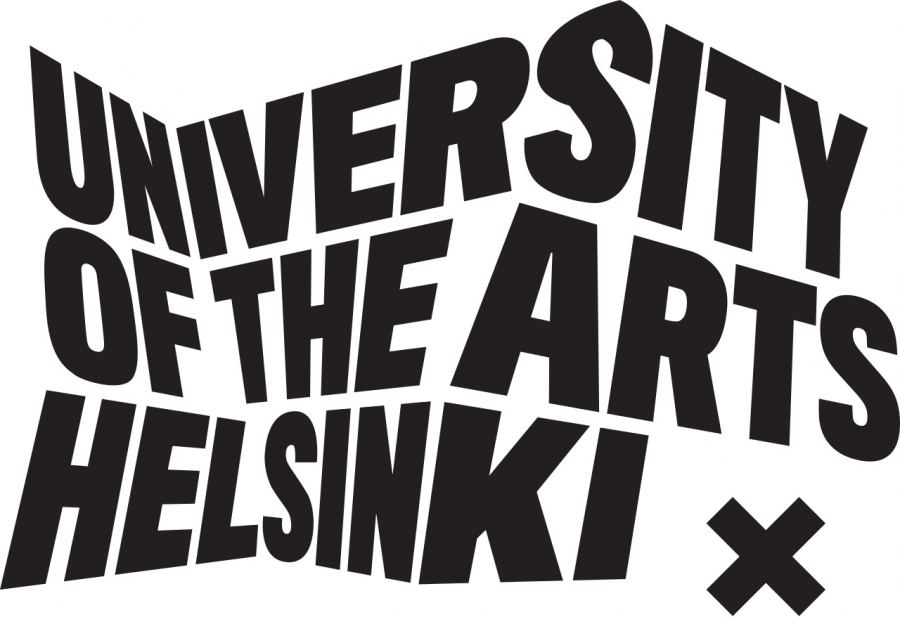 The lecture will question the ways of how political geography and dynamic reinscription of borders shaping the topography of human life, transform nationality, religion, language and construct the collective memory, history and dominant identities. It will question whether our map reading skills are able to pierce beyond the cartographic elements that are commonly found on a map and reach the intangible landscapes of human life.

The history of the Southern Slavs and the Balkans, in general, is a history of continuous migrations and the drawing of borders. The name of the country encompassing this territory changed several times, inscribing geopolitical meaning of different historical people and nations crossing and erasing from there. Clear lines appear between countries on historical geopolitical maps, which points to the development of nations and countries with all the accompanying ideologies of indivisible sovereignty. In the 20th century, turbulent ideological events constituted the border, not only in the sense of a strictly determined state territory but differences as to the nation, language, and culture were also noted therein in a direct and often surprising visual form.

The current borders of Bosnia and Herzegovina followed a dynamic and intense process of state formation which is lost in the course of historization. For centuries, the borders were set by wars and peace treaties, which on one hand merely registered the results of the former, while on the other they were a harbinger of further conflict. Thus, in the 19th century cartography turned into political geography, and in the course time, it became institutionalized through administrative apparatus and imposed by educational systems. The maps and atlases of the 19th and 20th centuries openly displayed nationalistic, imperialistic, intentionally educational, and clearly emphasized territorial nature. This was the starting point for my research, political insights and visual thoughts related to the projects Blank Maps, Bosnia and Herzegovina – Tailoring and Sewing and A Change Is Gonna Come that would be presented and discussed during this lecture.