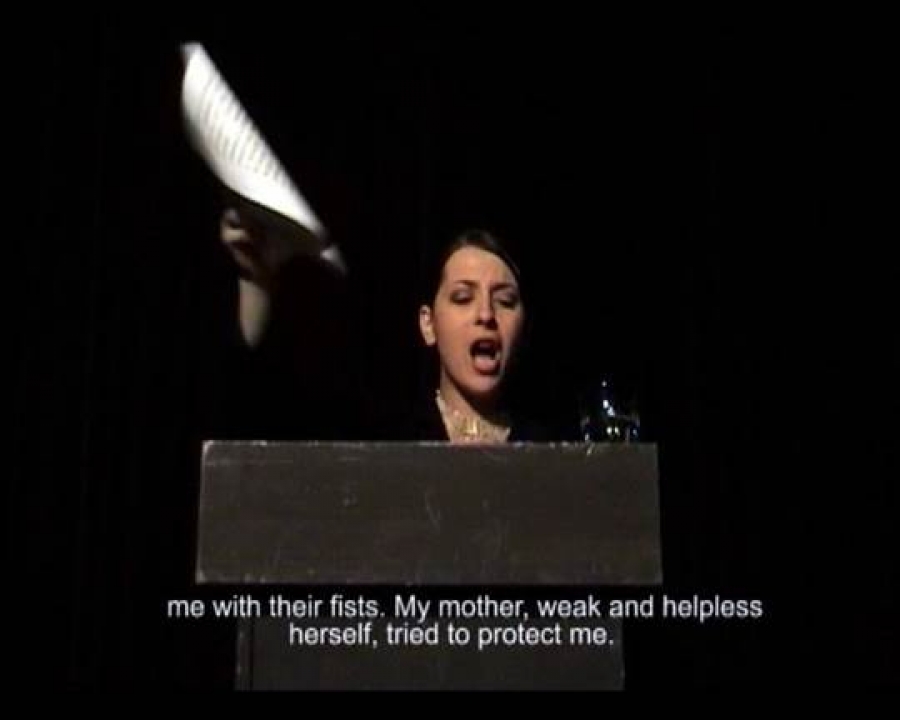 The presentation will focus on a number of video excerpts by different generations of artists from former Eastern Europe, particularly former Yugoslavia (Serbia, Croatia, Slovenia, Bosnia and Herzegovina, and Kosovo), Russia, etc., that work with the aesthetics, politics and technologies of the video medium. They use the medium to express thoughts about memory, history, nationalism and different forms of structural racism as well as relations, both within and outside the European Union, that are reinforcing the dissemination of discrimination and deregulations. Therefore the focus on "post" Eastern European situation will be centered on the question how video art can still be political within the generally depoliticized trend in contemporary art today.